On becoming a YCA composer…

Essentially, working with YCA is what gave me a professional life as a composer. Up to that point I had a very small cottage industry of writing music for my friends, who were kind enough to play it. Becoming involved with YCA was a springboard to a much larger sphere of people, both musicians and listeners who discovered that I was writing music. I learned a great deal about the business aspects of composing–commissions, deadlines, contracts, etc.–as well as the ramifications of the aesthetic choices I was making, in terms of the reactions from the audiences, press, and even performers to my music. With this suddenly much larger exposure, I had to really confront the issues of what I wanted to say musically and how I wanted to say it. All this had an enormous impact on my career, and while it was at times confusing, overwhelming, maybe even terrifying to see things snowball these last few years, it has been an incredible, exhilarating experience that I am very grateful for.

On writing for his peers…

Working closely with the YCA artists has been a great learning experience. I was a performer (violist) before I ever started writing, and as I mentioned earlier, my first forays into composing were writing for my friends and fellow performers. I love learning about instruments that I have no experience on, such as Makoto Nakura‘s marimba or Gwyneth Wentink‘s harp. The information I gained from them was not only essential in order to write music for them, but will always be with me when I encounter those instruments in future projects. I also wrote for fellow violist Naoko Shimizu, which was also very rewarding, because with her incredible talent, I could push the boundaries of the instrument I know more intimately than any other as far as I could. With all my experiences working with the YCA musicians, I was really flattered and touched by how dedicated they were to learning my music and doing their absolute best for it.

On the future of the art form…

There’s long been talk of the imminent demise of classical music–perhaps more so in recent years, due to the struggles of the industry, particularly on the recording end. I’m not too worried about it, in part because I think classical music is in no danger of extinction, but is in fact ready for a time of exciting evolution.

We call Latin a dead language because no one speaks it anymore. But is it really dead? Isn’t it the basis of many of the most spoken languages in the world? In reality it didn’t die–it evolved to fit the changing needs of the different people who used to use it. Shouldn’t we want, and in fact, expect music to do the same?

The fact that the Western European tradition of classical music isn’t entirely sticking in our country is no big shock or travesty to me. Our country in particular stands for embracing varied influences and assimilating these influences into our own creative product. Isn’t this how we came up with our country’s most significant musical contribution, jazz?

We’re at an exciting crossroads today. Now that the industry is desperate to reclaim some of the audience it may have lost, it’s possible for interesting things to happen. We’re finding that active, engaged listeners show up to events that offer tangible relevance to their lives. Composers are realizing this and responding by a return to communication with the audience. We crave music by people who can connect with us on some level; people who aren’t embarrassed about the contemporary influences of their own diverse backgrounds.

If this means there are more performances of new works and fewer performances of Mozart and Beethoven, is this really so bad? With the hundreds of redundant recordings and worldwide performances of their works, I don’t think those guys will disappear anytime soon. Maybe if it was a rarer pleasure to hear Mozart, we would appreciate it more than we do now. We won’t miss classical music because it is so infused into so many other types of music. The traditional functions of harmony, counterpoint and form make too much sense to not be used today, and these devices are constantly lurking under the surface of our popular music.

Written classical music has always found strength and longevity in assimilating the popular art of its time into a more formalized medium. There’s no reason for this to end, just because the popular art has changed. Classical music will never die, but it will continue to evolve, expand, and redefine itself, and our biggest mistake would be to try to resist this growth. All we need to do is wake up, embrace the richness of the world around us, and join the 21st century, and we’ll all be fine. 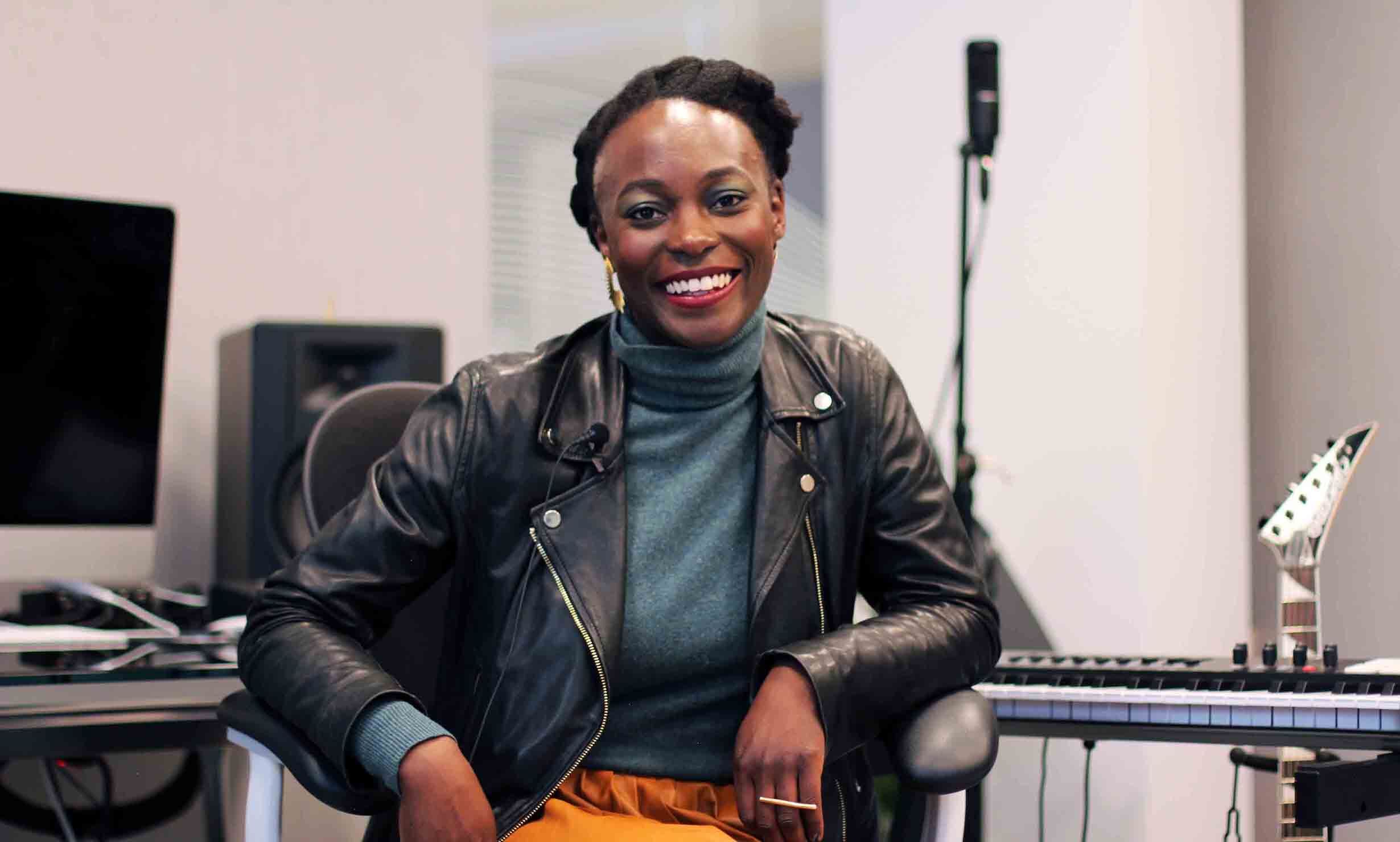